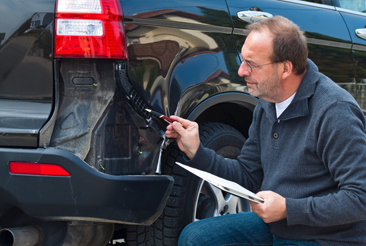 If you’ve been involved in an auto accident and need to file an insurance claim, this booklet will help you understand how the claims process works.

In the unfortunate event that you are involved in an auto accident involving injury or property damage, you will be required to file a claim with your insurance company.

The following information is designed to guide you through the claims settlement process.

This brochure is not a legal document and does not in any way modify or replace your automobile insurance policy. For more information on your specific situation, speak to your insurance agent, broker, or company representative. 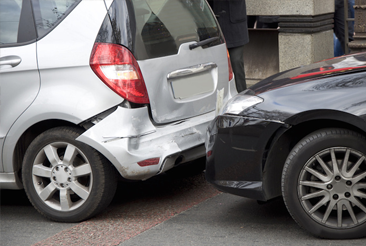 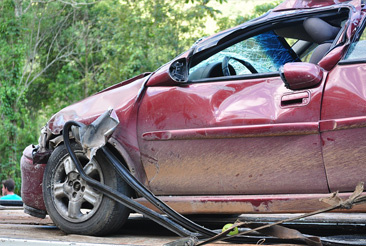